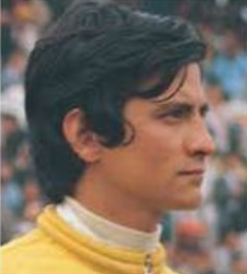 “At the time, Sachio Fukuzawa was an idol. He had many titles. First, being a racing driver. Furthermore, being an executive director of the fashion brand Edward’s. He was also a male model. He often worked late nights to pursue his many passions.”

“On 12 December, he was scheduled to shoot a video for TBS TV’s morning show, Young 720, at 2 PM. But the shoot was rescheduled to 9 PM. Around 9 AM, Sachio woke up in Tokyo, and had a late breakfast before going to the Toyota Motorsports Club office located at the Toyota Motor Sales building in the Kudan neighborhood of Chiyoda ward.”

-From the editorial department of auto sport Magazine of Japan, published 15 April, 1969.